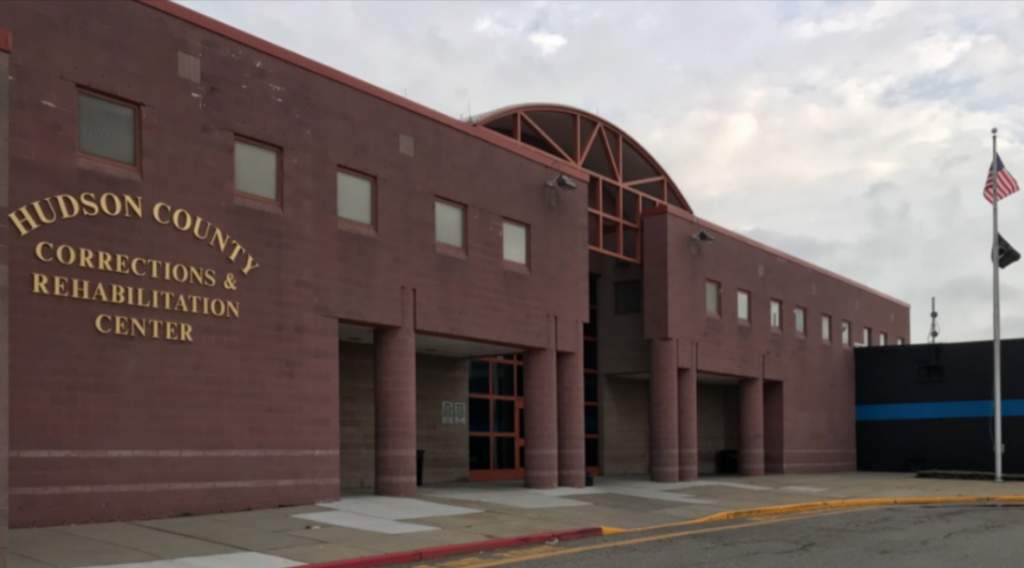 “We are delighted to enter into this agreement with Union County,” said Tom DeGise, Director of Hudson County. “Our Correctional and Rehabilitation Center will provide innovative state-of-the-art addiction treatment and community reintegration services for those entrusted to us by Union County. I would like to thank President Mirabella and the Union County Council of Commissioners for their vote of confidence in our establishment. This is the future of HCC & R, focused on providing progressive treatment and a reintegration-based approach to reduce recidivism across the region.

“Union County has sought opportunities to reduce incarceration, prevent recidivism and help individuals in the criminal justice system find a secure economic and social footing in their community,” said county commissioner chairman of Union, Alexander Mirabella. “The new agreement with Hudson County builds on this commitment by combining our efforts with a world-class program.”

A state grant of $ 7 million covers the cost of the program.

“Progressive” future for the county jail?

The agreement with Hudson County will involve the transfer of Union County inmates currently housed at Delaney Hall Institution in Essex County.

The Hudson County Re-entry Division operates the only residential addiction treatment program in the county certified by the New Jersey Division of Mental Health and Addiction Services. The program is designed to address housing and other barriers to reintegration as well as direct clinical care and includes a pre-release program coordinated with social benefits, housing and follow-up care with appropriate medication.

After ICE, the way forward for the county jail is to function as a “progressive regional drug treatment and community living center,” according to county spokesperson Jim Kennelly.

The ICE contract put on ice

This comes after the announcement that the county would cancel its contract with US Immigration and Customs Enforcement (ICE), ceasing housing for ICE inmates effective November 1.

As the facility housed over 600 ICE inmates a few years ago, the number has dropped. The pandemic has accelerated this as more inmates have been released to mitigate the spread of the virus. Today, only about 40 ICE inmates are currently housed at the Hudson County Correctional Center in Kearny.

Under the contract, the county is paid $ 120 per inmate per day by the ICE. At the end of the contract, the income previously generated by ICE inmates will be offset by the reintegration program, as well as other federal and state prisoners.

ICE inmates housed in Hudson County will go to other facilities under contract with ICE. Prison staff will not be affected by the decision “at this time,” according to Kennelly.

The decision to end the contract is a huge reversal from just a few months ago, when the Hudson County Board of Commissioners voted to renew the contract for 10 years.

The county came under pressure from activists and residents at commissioner meetings to cancel the contract due to inhumane conditions at the facility.

After its renewal, the opposition did not cease, culminating in demonstrations outside the homes of county officials. Officials responded with restrictive orders against protesters after consecutive nights of protests.

The decision to end the contract comes after Governor Phil Murphy signed new legislation prohibiting state prisons from entering into new contracts with ICE. While the bill did not affect current contracts, such as Hudson’s, it was a signal that opposition to ICE contracts is spreading from the streets to the highest level of the state government of New Jersey.

Hudson County was one of the last two counties in the state to have ICE contracts, with Bergen County now the last.

And as the county pulls out of the deal, those opposing the ICE have called for the release, not the transfer of the detainees.

“The application and detention of ICE is racist, unnecessary and dangerous. It tears apart families, inflicts lifelong trauma, robs people of their basic needs and rights and kills, ”the New York Immigrant Family Unity Project said in a joint statement. “The end of this contract is an important first step, but a real victory will end ICE detention across the country… that the immigrants currently detained in Hudson are not moved to another dangerous ICE facility. elsewhere in the country, but released to their families and homes to fight their immigration cases.

On September 23, protesters gathered outside the office of US Senator Robert Menendez in Jersey City, demanding the release of the detainees.

“We want people to be liberated in their communities,” said John Moscow of the Northern New Jersey Sanctuary Coalition. “It must stop. “

Recently, Menendez joined US Senator Cory Booker in writing a letter to the Acting Director of ICE, calling for the release of some ICE detainees and an end to the transfer of those detained in New Jersey out. of State.

“As ICE begins to plan for a potential future without immigration detention centers located in New Jersey, we encourage you to prioritize the release of those detained who do not meet immigration enforcement priorities. and referral, ”they wrote.

However, some called for additional measures, such as support for legislation currently before Congress that would ban mandatory detention by the ICE.

For updates on this and more, check out www.hudsonreporter.com and follow us on Twitter @hudson_reporter. Daniel Israel can be contacted at [email protected]